Wagner Corporation entered into the aviation market in 2014 through the development of Toowoomba Wellcamp Airport (WTB). Constructed over 19 months and 11 days from 2012-2014 it is the first major greenfield public airport development in Australia in over 50 years, and the first privately funded airport in the country.

Billed as the country’s greenest airport due to the use of Wagners EFC, this one project alone saved some 6,600 tonnes of CO² emission by using a geopolymer cement in place of conventional cement-based concrete in 51,000 m² of heavy duty pavements, the turning node, foundations, wall panels and civil works.

In September 2018 Qantas announced Toowoomba Wellcamp Airport as the first of two sites for the Qantas Group Pilot Academy. Based within Wellcamp Business Park, the Academy will provide accommodation and training facilities for up to 250 students at full capacity. 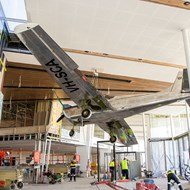 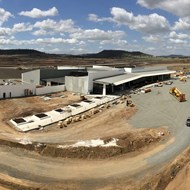 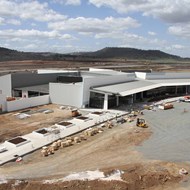 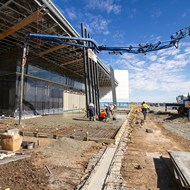 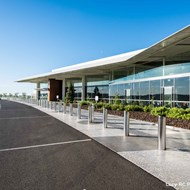 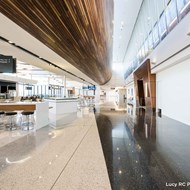 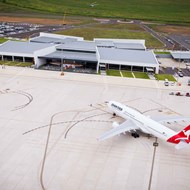 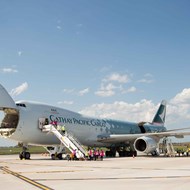